If your spark plugs become too dirty, they can cause all sorts of engine problems. Here are three ways to clean your spark plugs and keep them working properly. The first method is to use a wire brush. You can find these […]

If your check fuel fill inlet warning light is on, it means there is a problem with the fuel system. This can be caused by a variety of things, such as a clogged fuel filter or a leak in the fuel line. […]

If you’ve ever gone to the store to purchase a fuel stabilizer, you may have noticed that there are two primary types of stabilizers: seafoam and stabil. So, which fuel stabilizer is preferable? In order to answer this question, we must first […]

The Active Fuel Management (AFM) system is designed to improve fuel economy by reducing engine power when AFM is active. However, some drivers find the reduction in performance noticeable and prefer to disable AFM. While it is possible to disable AFM without […]

The debate between hydrogen cars and electric cars has been going on for years. Both have their pros and cons, but which one is the future? Here are a few things to consider when making your decision. Hydrogen cars are powered by […]

Ethanol and non-ethanol gas can be mixed in a car. The ratio of ethanol to gas will depend on the type of car you have. If you have a newer car, it is likely that you can use up to a 10% […] 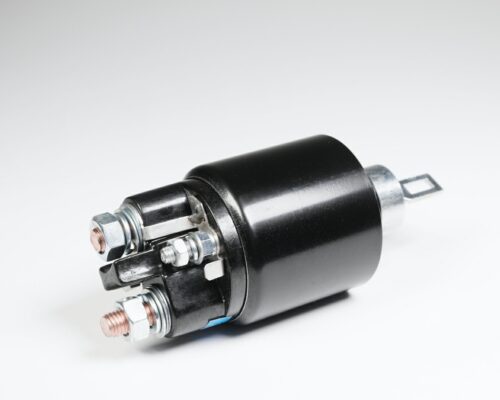 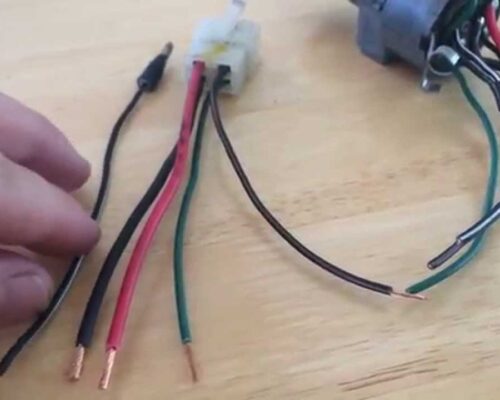 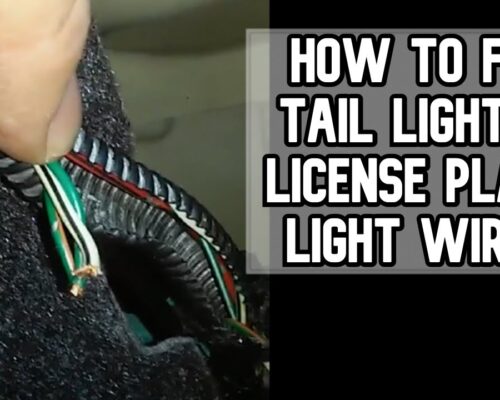